It’s a sunday morning and it’s dead calm on the Avenida Juarez, the main traffic artery of Guadalajara. Cyclists are gliding down the five lane avenue, passing families enjoying the gentle January weather.

(there is also a photo album about Guadalajara)

It says a lot about GDL (Guadalajara) that it can slow down its heartbeat and relax a bit. CDMX (Mexico City) is the loud and frenzy international hotspot, the metropolis screaming for attention on the world stage. But don’t count out Guadalajara: a vast city that has much more truly Mexican fabric than the capital.
This is not a place for a quick visit. Guadalajara has to soak into your skin, has to soothe you, relax you, until you are ready to go with the flow. This was actually the first time I was really reminded of the fact this was Latin America after all.
Where CDMX (Mexico City) is loud, fast-paced, quite western with its huge skyscrapers and its vast scale, GDL (Guadalajara) is much more gentle. This really is a place to feel at home, and to have a closer look at Latino culture. The good sides AND the bad sides.

It’s not always as quiet in Guadalajara as on sunday mornings. During the week you will also find traffic jams everywhere, old buses coughing up their exhaust fumes and walkways slowly falling apart, just as in every other Latin American town.
But the city has a sense for human scale. There are hardly any high buildings. Life still happens in the streets. Tapatios, as inhabitants of the city are called, take a gentle stroll in the center in the evenings. Restaurants and cafes are brimming with life in the early evenings. Walking around you can enjoy a cacaphony of sounds, a symphony of the big city.
At an elevation of 1.566 metres it can get slightly chilly during winter nights. But average daytime temperatures are varying between 25 and 33 degrees during the course of the year, pretty much close to perfection.
The capital of Jalisco province enjoys its place in the shade of Mexico City. It took the opportunity to develop its own culture. The mariachi music style comes from here. It has one of the liveliest theatre scenes of the country. And it is of course the home for some of the most famous (and HUGE) mural paintings of Jose Clemente Orozco.
Guadalajara – with its nearly five million inhabitants – is a great place for great food and leisurely strolls. Safety can be an issue though. The nice neighborhoods (see below) are generally safe 24/7. The city center can get dodgy though after 8pm when the shops close, and especially after around 10pm when most restaurants close as well. During the nighttime it is definitely recommendable to take a taxi service in the centre and south of it, even for shorter rides. When I had to catch an early bus at the Central Vieja de Autobuses, suspicious types were strolling around the area. Use common sense during the day and use a taxi at night and you will be fine.

Getting to GDL and getting around 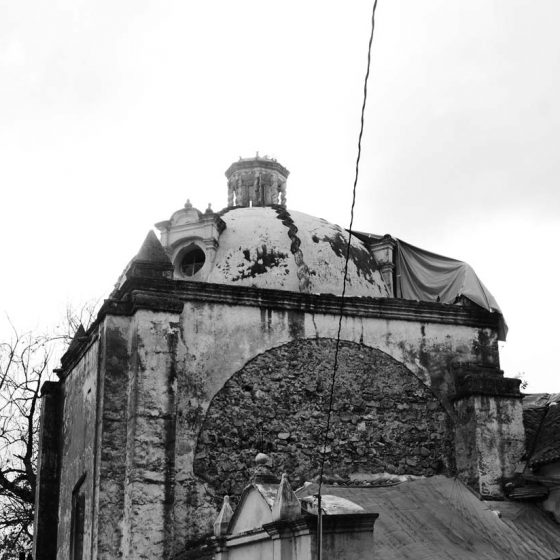 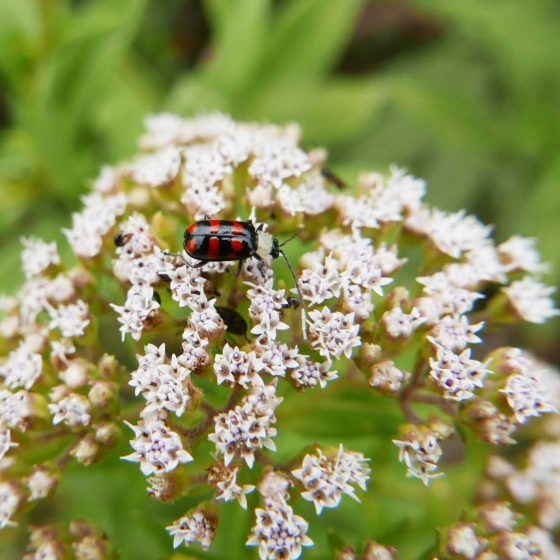 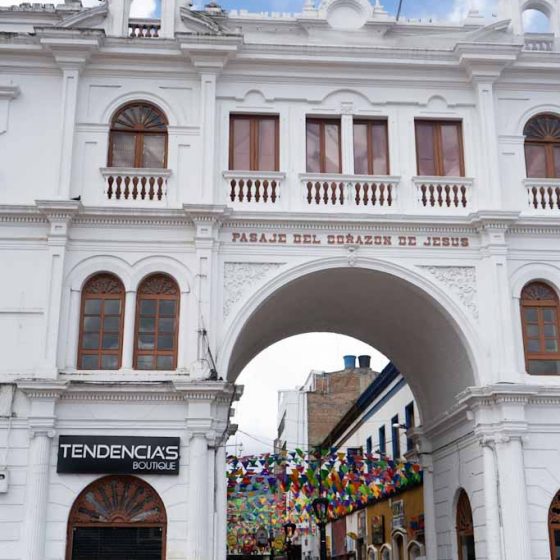 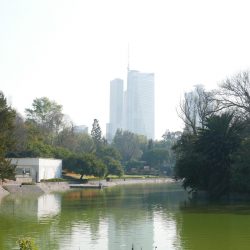 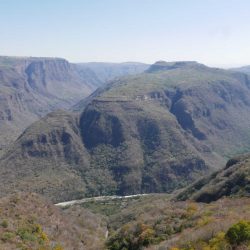