Uxmal, a Mayan wonder waiting to be discovered 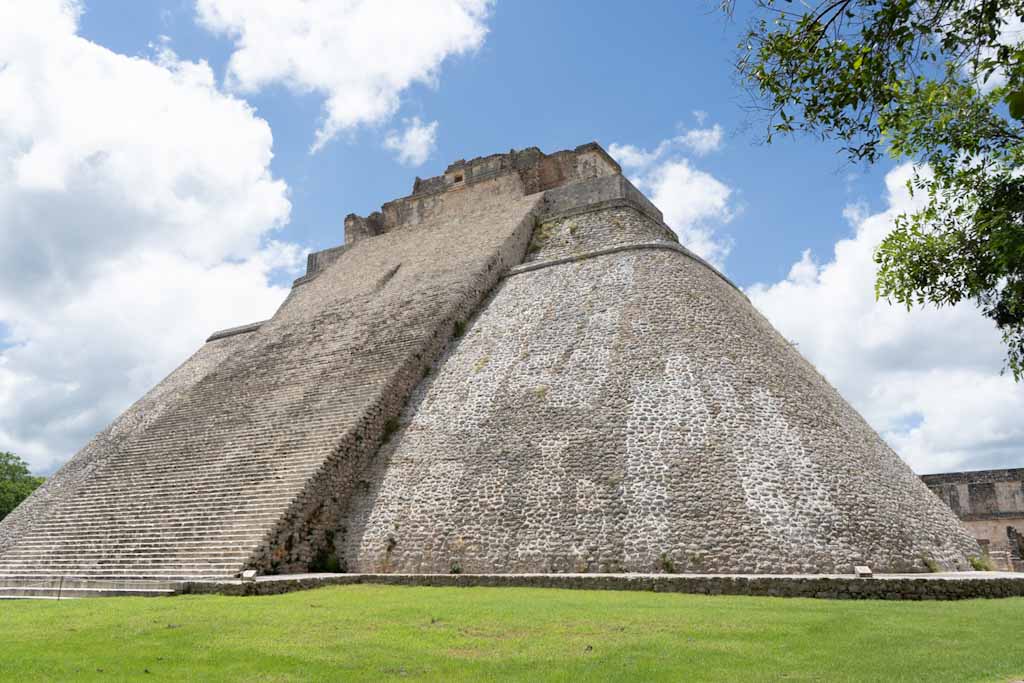 Quieter than nearby Chichen Itza, but just as impressive, Uxmal is a place still waiting to be discovered by the masses.

Pretty much in between Merida and Campeche, on the Yucatan peninsula. It’s about a 90-minute drive from both places. From Merida public buses go every two hours, which is the cheapest option. You can also rent a car or book a tour, which will include other nearby Mayan ruins and probably the Chocolate museum, on the other side of the street. Cancun is 400km away: Don’t even think about doing this on a daytrip.

Why is it famous?

El Advino, or the Pyramid of the Magician. It is connected to a legend where Itzamna, the god of magic, constructed it in one night. It’s steep, has rounded corners and the backside still reveals earlier smaller versions of the structure. All three characteristics distinguish it from other huge Mayan sites.

Hell yeah. Behind El Advino you can find the Nunnery Quadrangle, a huge grass square surrounded by lower temples. This structure is aligned with the sun, symbolizing where it goes down into the underworld, in Mayan religious beliefs at least.
The Governor’s Palace is also aligned with the stars, in this case Venus. It’s a relatively flat but wide structure. Typical for the Puuc architecture here, on the top it is elaborately decorated with serpents and masks of the god Chac.
Nearby is the Dovecote Group. It includes the impressive (and again steep) South Temple. In the centre of it all is the ball court, which is not as big as in Chichen Itza though.

Without a doubt. Not only because the philosophies behind the construction (aligning buildings with the stars) is interesting. Uxmal is good because you can actually climb some structures as well (not the Pyramid of the Magician though). And the lack of really big crowds makes you still feel a bit of an explorer here. The locals will always tell you Uxmal is better than Chichen Itza.

USA Today
Traveling Back In Time 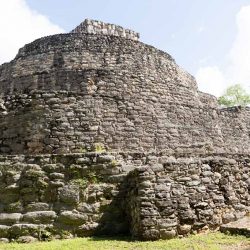