Crossing the border between Nicaragua and Costa Rica 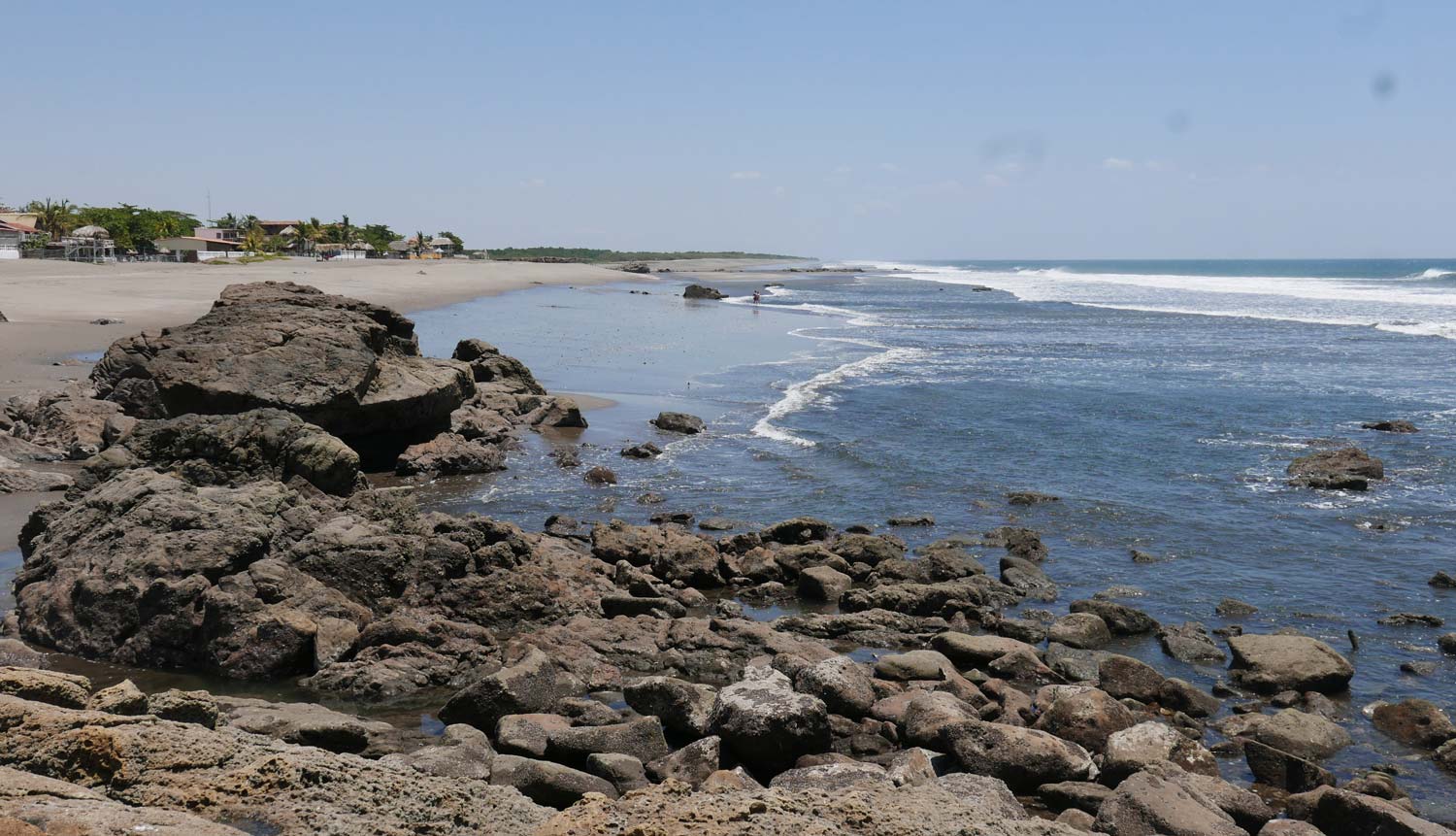 One of the bigger challenges in Central America can be to cross borders. Long-distance buses from one big city to another usually do the trick, but what if you want to travel from Nicaragua to Monteverde rain forest in Costa Rica?

Several bus companies (like Tica Bus for example) can be booked all the way from Managua (sometimes even Leon) to San Jose, the capital of Costa Rica. These are pretty luxurious trips, in airconditioned buses, setting you back somewhere between 25-50$.
Now, that is even an option to go to Monteverde. Even if you are staying in Rivas, you can hop on the long-distance bus there. You pay for the entire distance anyway. And when you want to go to Monteverde, you just have to ask the driver to stop at the proper spot (see later).

But… it can be a bit expensive, it’s not very adventurous, and when you miss the bus you’re screwed. So from Rivas and San Juan del Sur there is another way, which is not nearly as difficult as it sounds. Even I managed, so here goes:

Step 1: take the chicken bus to the border

The central bus station in Rivas is a bit of a mess. But just ask for the bus to the border, and once it fills up you are on your way. Make sure to have your luggage in your vicinity. It will take around an hour (and a nice road along the windmills along lake Nicaragua) before you reach the Penas Blancas crossing.
If you start in San Juan del Sur, take a chicken bus towards Rivas. You can exit at La Virgen, which is the T-shaped crossing with the main road. From there you hop onto the chicken bus coming from Rivas. It is probably better to go to Rivas though, because the bus fills up there and leaves hardly any room for other people at La Virgen.
It’s wise to be leave Rivas between 8-8.30am. This gives you plenty of time for the bottlenecks later on.

First you have to get through Nicaraguan customs. You have top pay twice, a couple of dollars. American ones, indeed, the local Nicaraguan colones are not always accepted.
After the first hurdle, you end up in a no man’s land for 5-10 minutes. Then you will reach the Costa Rican border facilities, which are much more modern. You need proof of onward travel here before you are allowed to enter.

At the border is a kiosk by Autotransportes Deldu. These people are super-cheap and offer airconditioned buses towards San Jose. This is by far the easiest option. Other companies offer more expensiver services from here.
Buses here leave irregularly. There is one going around 11am, which is the best to take. The ones after that might be too late for the crucial stopover in La Irma.
Once in the big bus, make sure that you have saved La Irma in your offline Google Maps. Tell the driver to drop you off there. It is a small fuel station and a restaurant. This is a good place for some refreshments and food. But first check the bus stop on the road that is going left. Because the bus you need usually only leaves at 10am and 3pm, the latter being your only realistic possibility.
Reminder: if you took a more expensive bus from Penas Blancas (or Rivas or Managua), this is also the place to be dropped off. You need an early bus as well, preferrably passing Rivas between 8am and 9am at the latest.

Step 4: the bus to Monteverde

Alright, buckle up. The last two hours are beautiful, but lead you over bumpy dirt roads towards awesome vistas… for around two hours. You are probably going to stay in Santa Elena, the village closest to Monteverde cloud forest. As this is a pretty touristy place, especially once you got used to Nicaragua, it is a good idea to book beforehand.

And that’s it! This trip will only set you back a couple of dollars (excluding customs), and is a pretty bad-ass adventure! 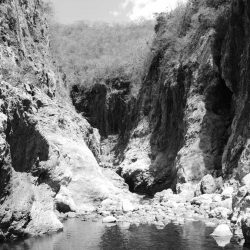 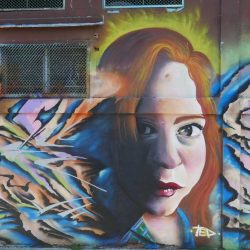