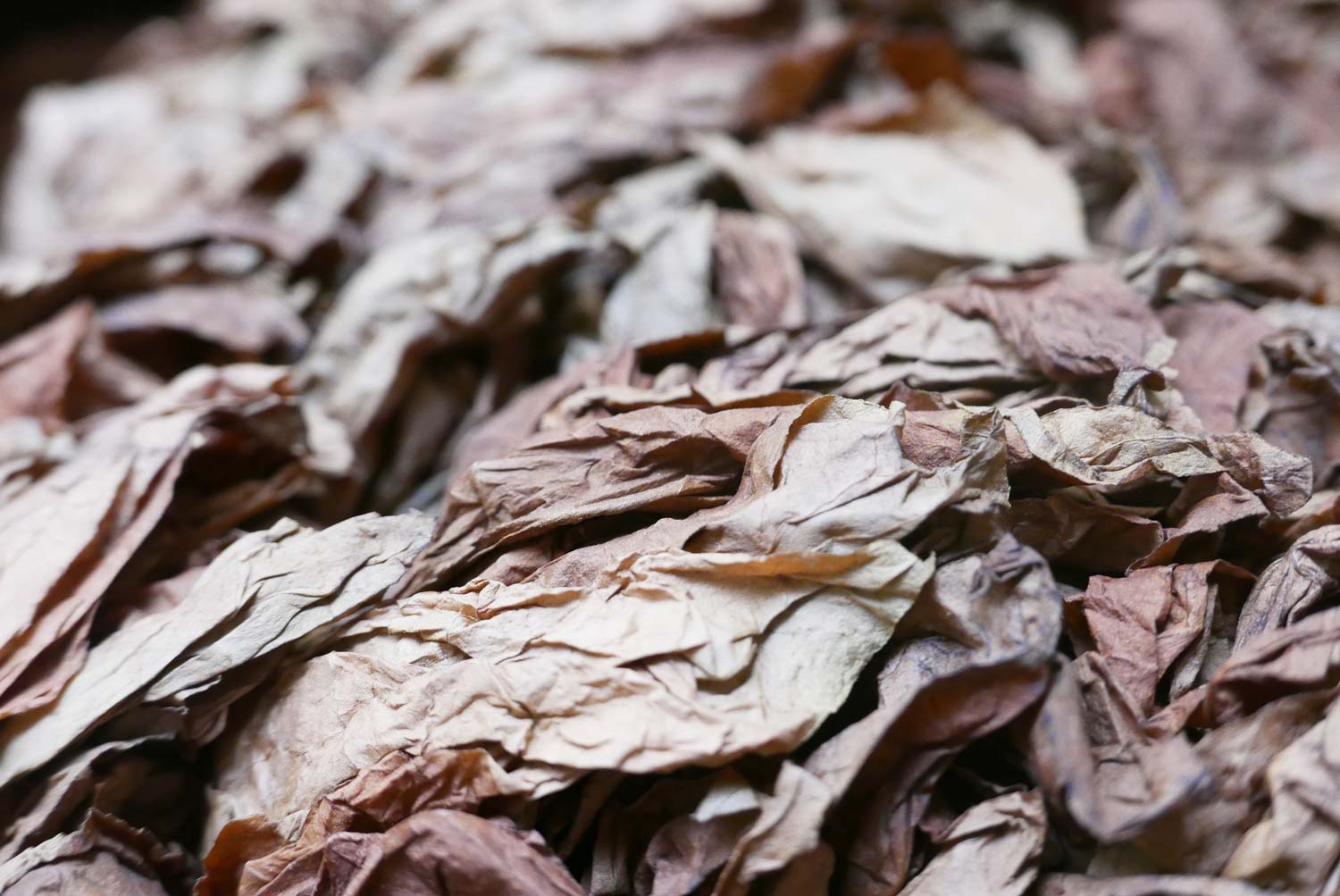 The packaging says ‘made in Cuba’, but all these cigars are really made here in Esteli. This vibrant Sandinista town might not be the most beautiful place on earth, but the relaxed vibe makes it a perfect base to explore the region.

The northern Nicaraguan highlands are fertile grounds. The weather is still nice, but more moderate than on the Pacific side. Matagalpa is known for its coffee, Esteli is perfect for growing tobacco leaves. But there is much more to discover in the area.

The city is relatively compact, so saying it is ‘perched’ between the hills would be an exaggeration. Esteli is the economic powerhouse of the region, with dozens of cigar factories responsible for a relatively healthy economy.
Tourism is another, albeit small, pillar. It’s not easy to get to Esteli without your own car, and it is relatively close to the Hondurian border, which also scares some people. The region itself is safe though.

Finding a truly great place to eat in Esteli isn’t that easy. They absolutely love their pupusas here as well, and they even eat rice and chicken for breakfast. Which doesn’t exactly get every visitor’s heart racing.
There are decent options though. For breakfast and lunch Bourbon Cafe is more modern and has several more ‘western’ options, and good coffee. Hundred metres down the road is the buzzing El Quesito.
In the evening, Tipiscayan serves some good traditional national dishes. Closeby is also Peppers, an unassuming place with not-too-expensive options. Walk around the streets of Parque Central and you will also find plenty of low-brow alternatives, and even several places where they fire up the coal barbecue in the early evening.
For coffee, Mocha Nana is a classic. This small cafe has lovely service and is a favorite amongst local artists. They even play your Nick Cave here, and have a gentle garden.
In the evening, there is sometimes partying going on in the Semaforo’s Ranchon bar. More relaxed and modern is the open air sports bar below the stands of the new Esteli football stadium.


Getting to Esteli and getting around

There is also a photo album with pictures of Esteli 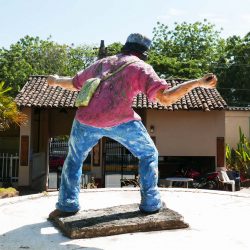 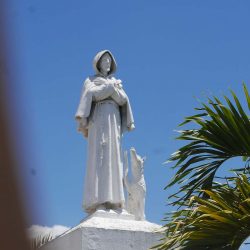 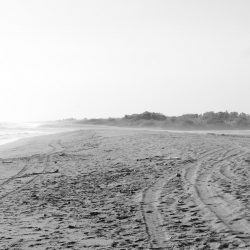 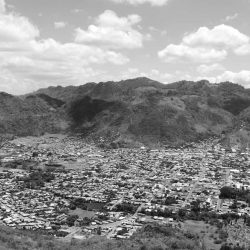