Colombians voted the Cathedral of Salt as one of the world’s wonders. Created by men, this beautiful place takes you underground to the 14 Stations of the Cross and three huge chapels, all carved out in salt mines.

There can be no discussion whether this is a must-see experience. This hidden cathedral can be found in a quaint village in the hills, after a two-hour trip from the centre of Bogota. But it’s of course a deeply religious and artificial experience. Sorry, Colombians.

You go in groups accompanied by a Spanish-speaking guide. No worries: there are free audioguides in several languages available, and you can set your own pace then especially on busier days. Guess what I did?
The entrance of the mine is mesmerizing. The raw salt is beautifully lit in a tunnel. Actually, the entire Cathedral of Salt is one big lightshow. Because everything revolves around stunning light effects.

These are, admittedly, incredible sights. Miners created several versions of crosses, and at the fourteen stations these are being lit in different ways. The guides will provide you with religious theories behind them as well, in case you are interested in that. All of these stations though are just begging to be photographed.
It gets even better, after you already passed an also impressive Salt Dome. At the end are three huge chapels, carved out in the rocks. The middle one is the most famous, because of the backlighted cross being drilled out in the rocks. But the other two are also nothing else but grand.

In weekends there are even religious services in the cave. Most people though flock to the massive souvenir shop, a strange sight in such a beautiful location. It’s tourism after all, and about making money. No surprise this cathedral was a Catholic idea. 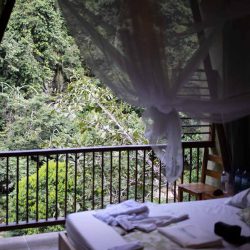 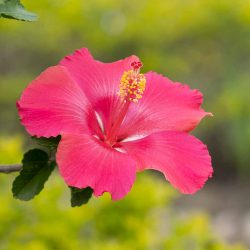